Hailing from the quaint seaside Dutch town Goes, David Laport (1986) is a multidisciplinary designer known for his subtly outspoken couture fashion. A lover of self-expression, malleable shapes and expressive colour, he first pursued performance and theatre before embarking on a degree in fashion design at The Royal Academy of Art in The Hague. Having shown his ready-to-wear collections at both Amsterdam and Paris Fashion Weeks, David has won numerous awards in collaboration with textile and sustainability initiatives including the European Woolmark Prize in Milan. 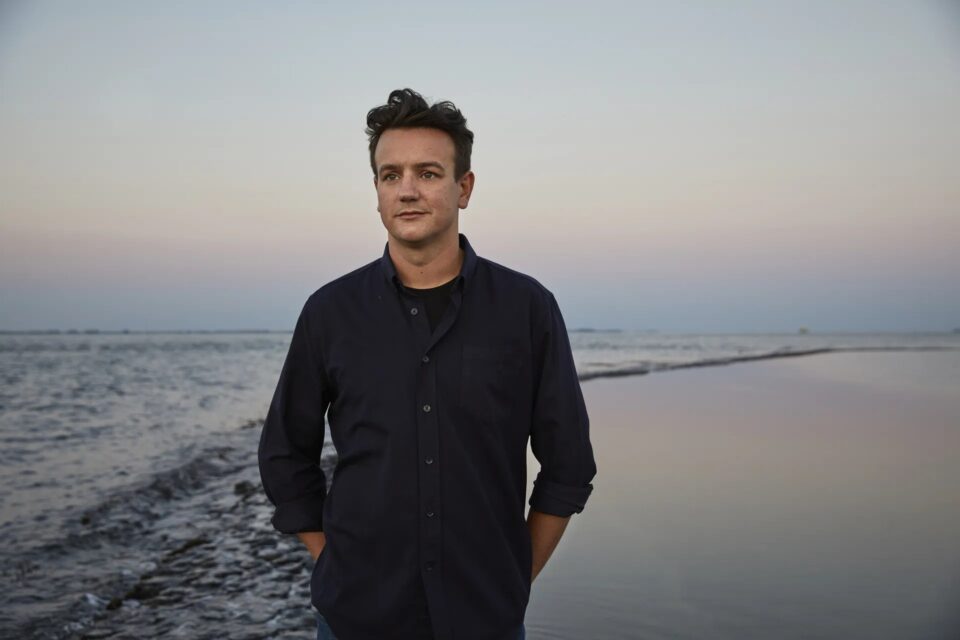 The couturier for internationally recognised artists with a certain edge, David has dressed Rihanna, Sia, Solange and Jessie J for events that include Barbados Carnival and the MET Gala. Alongside his team of designers, seamstresses, writers, illustrators and production managers he established Studio David Laport, which works in collaboration with luxury department stores, National Theatre companies and high-end jewelers. A long time advocate for slow fashion, David recently discussed the subject of sustainability and couture at a TEDx Conference held in The Netherlands.